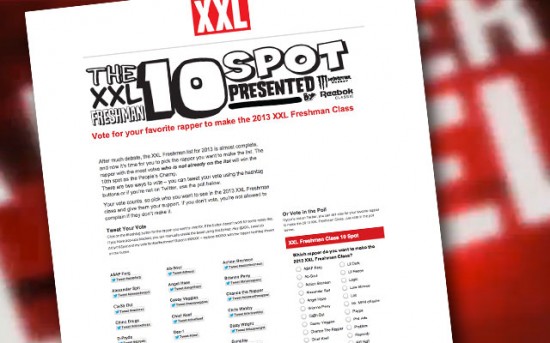 Tonight, a rumored list of who will appear on XXL’s coveted Freshmen 10 cover leaked to the internets. And if this list is to be believed, then Chicago has been shut out yet again. I’ll reserve judgement until we get final word, but it really doesn’t seem possible. Do remember, Chicago had EIGHT emcees up for the cover position.