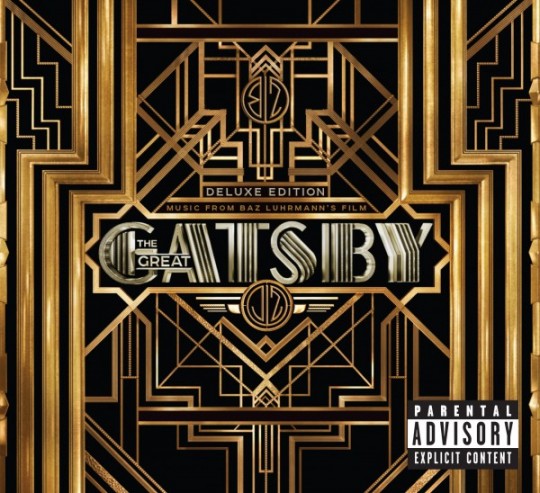 Last night, Mark Ronson premiered Bey and Andre 3K’s cover of the late Amy Winehouse’s “Back To Black” on East Village Radio. The track is included on the deluxe edition of The Great Gatsby original soundtrack and was produced by none other than the Treated Crew’s own Hollywood Holt.

Listen to a radio-rip of the track below via Miss Info. The soundtrack hits stores and digital retailers May 7th.