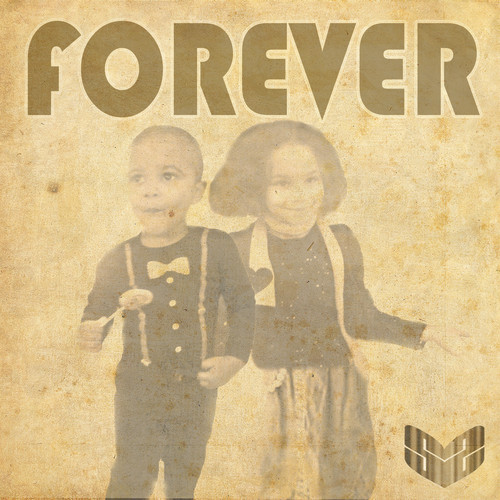 2013 is a big year for Detroit’s Slum Village as this year marks Slum V’s 20th anniversary as a group. Dope, right? Well, there’s more. The group will be releasing a new album this June entitled Evolution and today, they released the first single — “Forever”.

Check it out below. Props to Nav for the heads up.