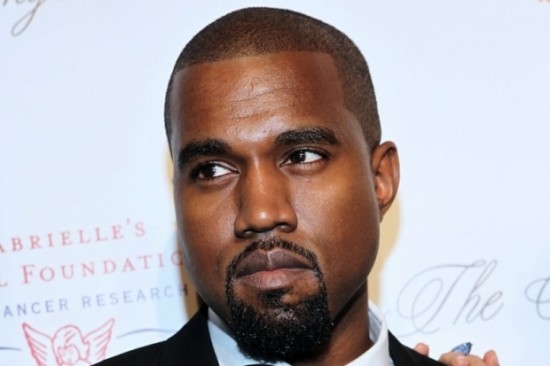 Or does he? Earlier this morning Kanye tweeted this cryptic date “June Eighteen.” Obviously many are speculating that this could be the release date of his forthcoming album, you know, since it’s *allegedly* done and all.

It seems unlikely to me, however, that he’d be able to just drop an album in little over a month, without any single or major promo. But he is Kanye West, so he can do as he pleases.