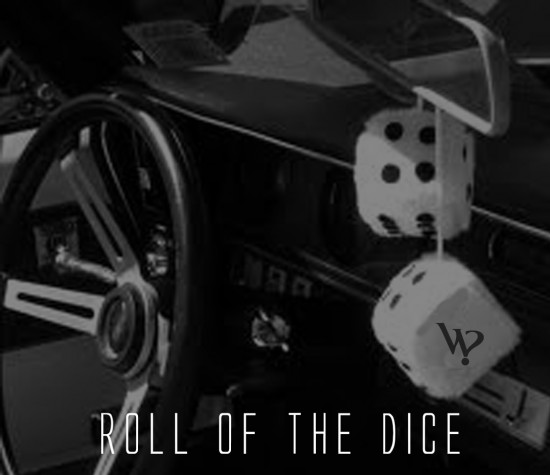 Today, theWHOevers drop the second installment of their monthly WHOwednesday series. As Nas once famously proclaimed, “Life Is Like A Dice Game,” and theWHO’s crap shoot with “Roll Of The Dice.” This joint is like the 2013 version of Meth and D’Angelo’s “Break Up To Make Ups.”