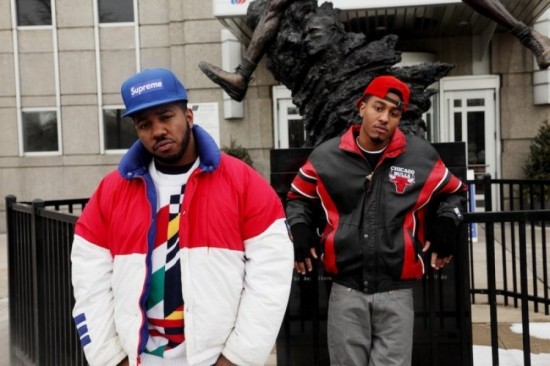 A few weeks back Sir Charles told Complex that “I’m going to be honest, I think the hardest song we’ve ever done, is on my album.” Chuck was referring to the joint you see below, “Swervin,” which features his former Cool Kids-collaborator Sir Mikey. Now, I’m not gonna say this is the hardest song they’ve ever done together (it’s too early to make that call), but cot damn if this isn’t amazing.

I’ve said it once and I’ll say it again, these two are stronger together than apart. Bring back the Cool Kids and give the people what they want. It’s there’s for the taking. Half the cats in power now bit their whole steelo, so it’s only right that these two come and regain their throne. Either way, Chuck’s Convertibles project is going to be a monster. Michael’s Banco is due out this fall as well.