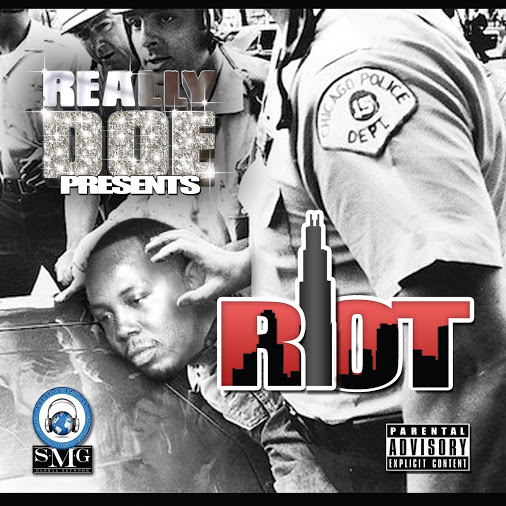 It feels like it’s been eons since we’ve heard something new from Really D. Williams. And in some respects it has — his debut album, First Impression, dropped all of the way back in 2009. That’s a four year hiatus from releasing a full blown project. For some, that type of time off can be a death sentence, but Really Doe has been working the whole time. Quietly writing, plotting and making moves behind the scenes.

But now he’s back to stir some shit up with his new single, “Riot.” Really Doe has a new label situation and digital distribution deal with SMG/Universal, with his new album on the horizon. Details are scare right now, but you expect more of what you’ll hear below. Call the riot squad.