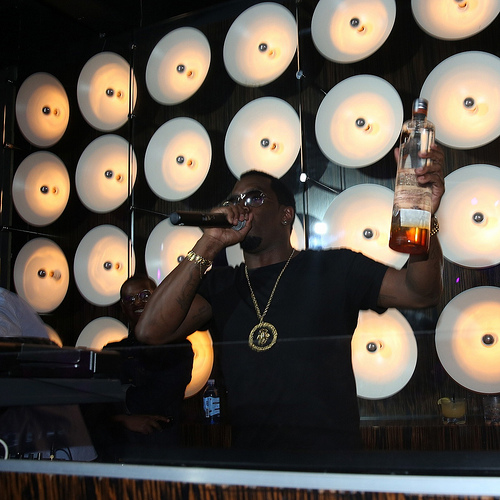 As you’ve likely seen or heard by now, Amaretto is the the newest edition to the Ciroc family. And in honor of its inception, which just happened to coincide with a little event called the MTV Video Music Awards, Diddy hosted a bash for it at PhD at Dream Downtown.

Did you miss it? If you fall in that category hit the jump to check out the flicks.