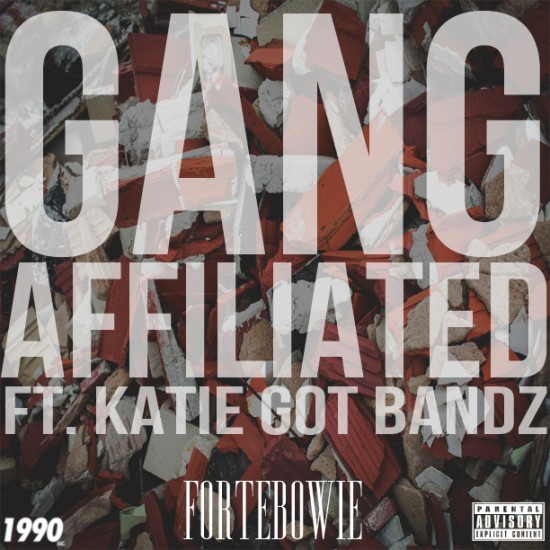 Rapper/singer/hookmaster and all around wavy dude, ForteBowie, is planning to unleash his new project, #ViceHausDeluxe, on September 10th via DatPiff. You probably know Forte best for his work alongside his fellow T.I.G. labelmate Trinidad James, but on #ViceHausDeluxe he’s setting out to make waves on the solo tip.

Today he makes his FSD debut alongside KATIIIIE for “Gang Affiliated.” But don’t let the title deceive you — this isn’t just some trap/drill shit, this is pure new age R&B. Katie on an R&B-esque record? Yeah, this is a nice change of pace and dope look. Expect the unexpected on this one, and be sure to download his project on 9/10.