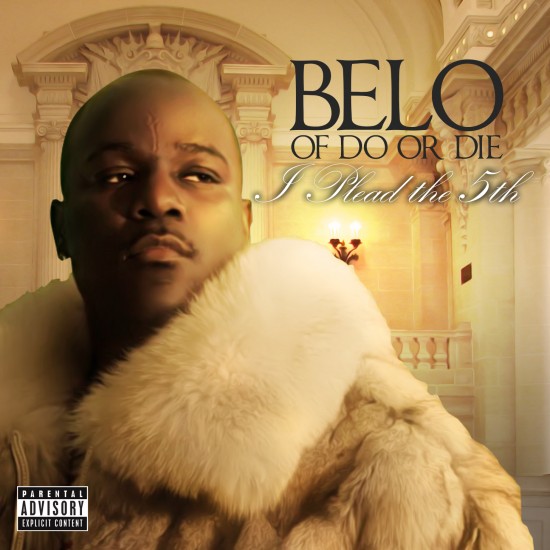 Good news for Do or Die fans: Belo is back and has a project set to drop any day now. Over the past few months, we’ve seen a slew of AK (of Do or Die) drops, and now Belo is here to make some noise by his damn self. His forthcoming album is titled I Plead The Fifth, and it will be released via Po House and Wicked Entertainment.

It’s a Chi-Town affair of epic proportions. How could you not check this one out?