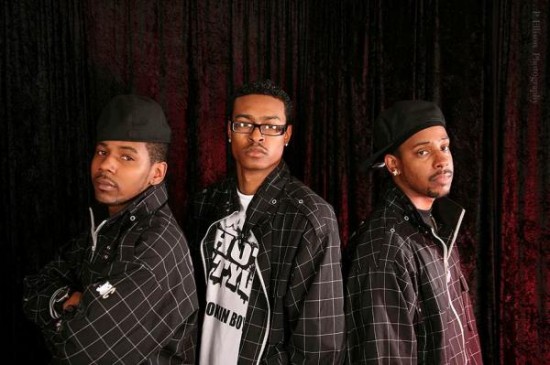 Hostylz is not happy with Eminem. A few weeks ago, when Em’s lyrically dazzling “Rap God” dropped, many were happy to hear Em borrow a few bars from Hotstylz 2008 hit, “Lookin’ Boy.” Marshall put his spin on their flow, and gave his own rendition of the track.

Well, today the trio has released an Eminem diss track called “Rap Fraud,” which takes aim at Marshall for not giving them their proper credit in the credits of the Marshall Mathers LP 2. Here, Hotstylz take a few shots at the Rap God by jacking a few of his beats. Round one.