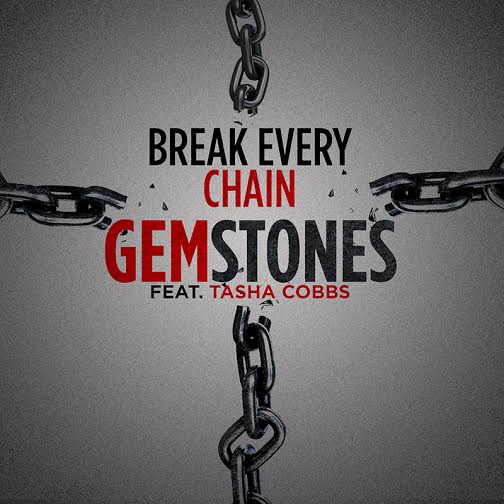 Back after a short break, GemStones breaks free with his latest single “Break Every Chain.” This is the debut single from Gem’s forthcoming project, After, which will be the first release from the artist since signing his worldwide distribution and record deal. This will be the first of many releases from the project, which is due out in early 2014.