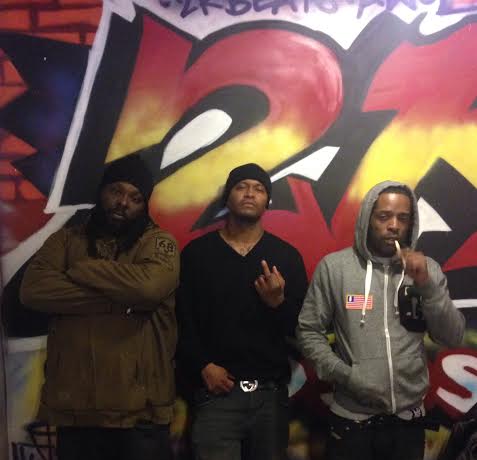 We’ve just received word that Count of the L.E.P. Bogus Boys has decided to embark on a solo career. Da G Count plans to give the world his debut solo project in late-March. For his first single, he’s linked with Bo Deal, as the two artists have a lot of work planned together in 2014. We’ve been told that the video for this record will be shot this coming weekend, and that leaks will be trickling out possibly weekly going forward.

Check out Count and Bo’s first offering directly below.