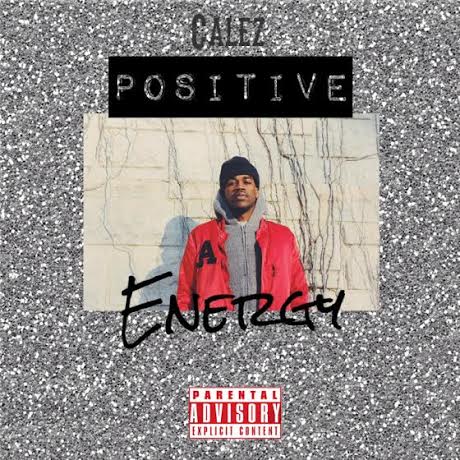 Calez keeps things positive on his self-produced first single from his forthcoming opus, Ceito. In the midst of this terrible winter, Calez wanted to give us something to smile about — and he does just that with his “Positive Energy.”  Two thumbs up.

Following the first single off his upcoming Ceito project, Calez is back to work in the brutal winter. Positive energy has taken several forms in the Chicago artist’s life, from his friends to the parties to the music he creates, as reflected in the various flows showcased here. Despite seeing a lot go down in the streets than most would ever want to, Calez is determined to keep his head up for the people that believe in him most. With the feel good hook of the year, “Positive Energy” is self produced by Calez with the musical epilogue provided by R.A. Foster.