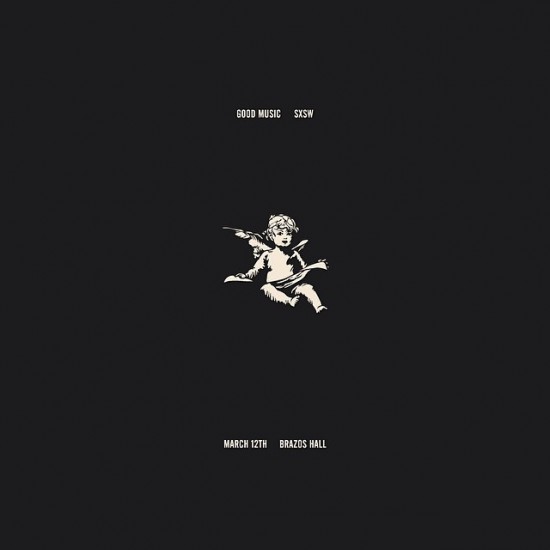 The internets are currently up in arms about the official G.O.O.D. Music showcase at SXSW on Wednesday, March 12th, presented by Yahoo. The show was just announced via various G.O.O.D. social network channels and sources say the following artists are scheduled to perform: Big Sean, Pusha T, Cyhi The Prynce, Hollywood Holt, King Louie, Been Trill, Teyana Taylor and numerous special guests.

But rewind that thought right quick. King Louie and Hollywood Holt? Interesting. Are these two officially waving the G.O.O.D. flag now? Looks like this could be a reality. No word on if Kanye West will be appear, but look for some big things to go down.