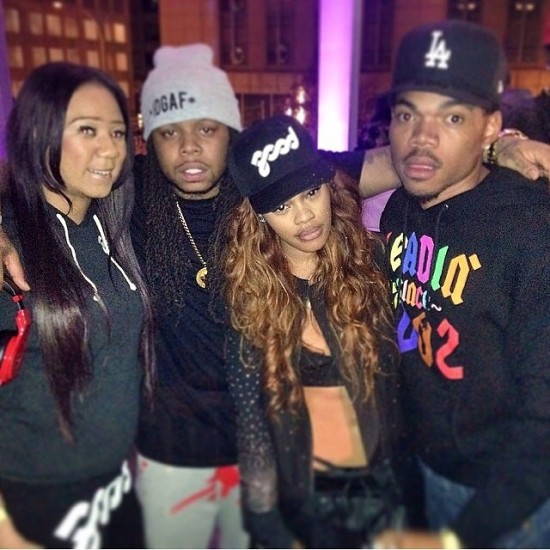 The first lady has spoken, and it’s official: Drillary Clinton will be back in office on April 15th, 2014. The campaign trail starts now. This project will serve as the follow up to 2013’s first edition of the white house series. The Secretary of State Street just warned the world with the tweet you see below. Look for an exclusive leak coming later this week.