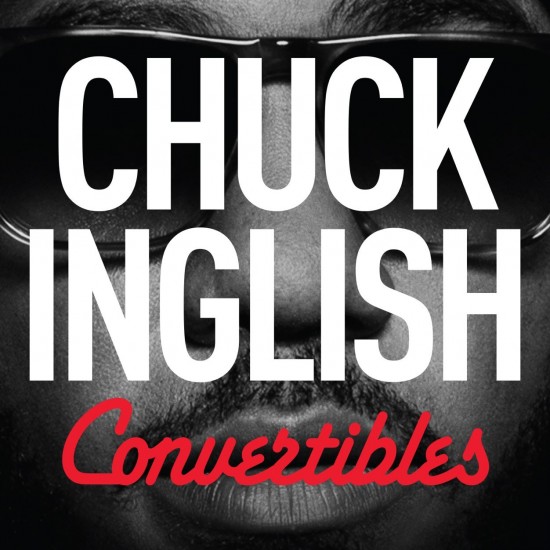 Chuck Inglish’s Convertibles LP doesn’t hit stores and digital retailers April 8th, but you can stream the entire album on Spotify now ahead of time. The retail version of Convertibles includes a brand new record, titled “H.M.U.”, which wasn’t featured on the version of the album that recently hit the faucet.

After giving the album a few listens, this new joint is definitely one of my favorites. Stream “H.M.U.” below via Spotify and be sure to grab Convertibles once it hits stores April 8th.