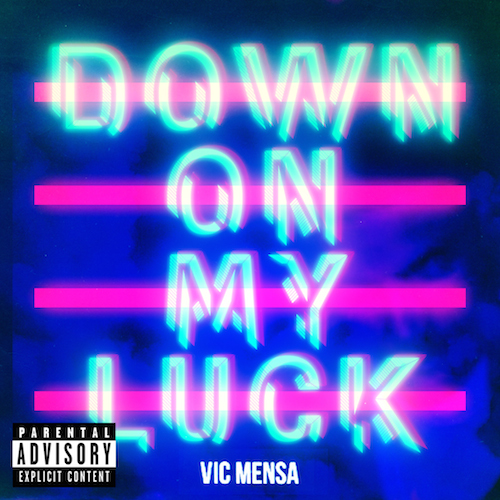 After premiering it across the pond via DJ Semtex and Zane Lowe, Vic unleashes his new international single for everyone in the states and the world over to hear.

This is too wavy — Vic and Stefan snapped. Listen to “Down On My Luck” for yourself below.

Update: According to Fader, the single is set be released officially July 6th via Virgin EMI.