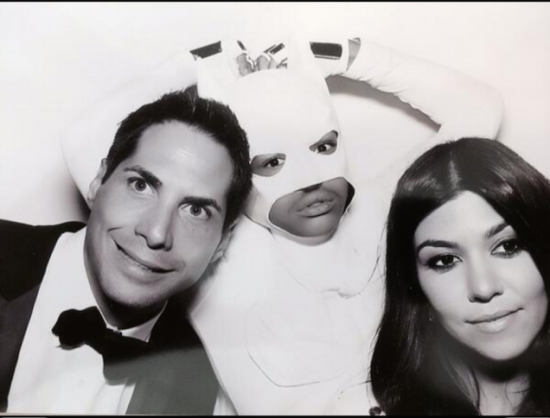 Could this be a snippet of a track titled “Black Bruce Wayne” to be featured on Kanye’s new album? Well, whatever the case, we’re pretty certain Kanye wouldn’t leak this while on his honeymoon. Either way, this joint found it’s way to the net, and rumors are swirling that it’s to feature 2 Chainz and someone paid $500 for the :32 snippet. 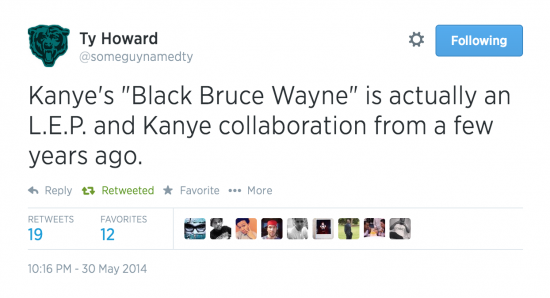 Enjoy the superhero music below.