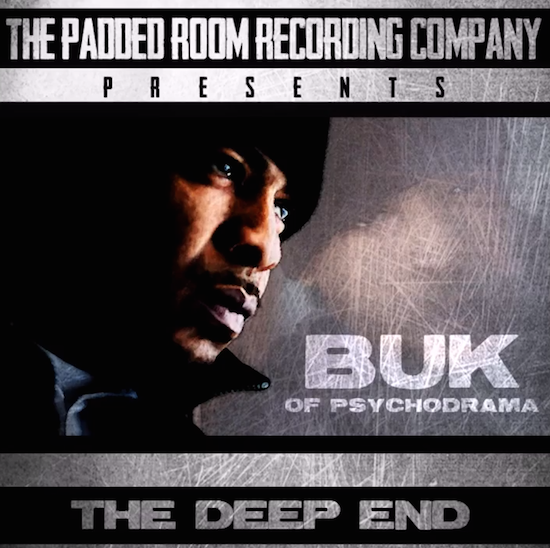 Buk has been off the grid for most of 2014, but that’s because he was hard at work on his long-awaited album, The Deep End. Buk quietly dropped the album this morning, but it’s hitting like a ton of bricks. Alongside the album, Buk blesses us with a super serious collabo from said album featuring Twista. They call this one “Weapons Grade” and it’s as ferocious as you’d imagine. Check it out below, and buy Buk’s album The Deep End right here.