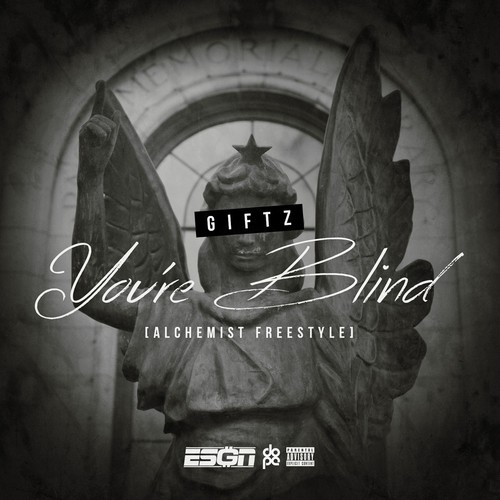 Congrats are in order for Giftz as he’s the latest recruit to Freddie Gibbs’ ESGN Records. Giftz and Gibbs have been working and recording together since connecting for 2013’s “Money Makin’ Mitch” and already have started working on Young Giftz’ ESGN debut, scheduled to impact later this year.

As his first order of business since aligning with Gibbs, Giftz unleashes the Alchemist-produced “You’re Blind” — yes, Alchemist. Doesn’t get much better than Giftz and ALC. Listen to “You’re Blind” below.