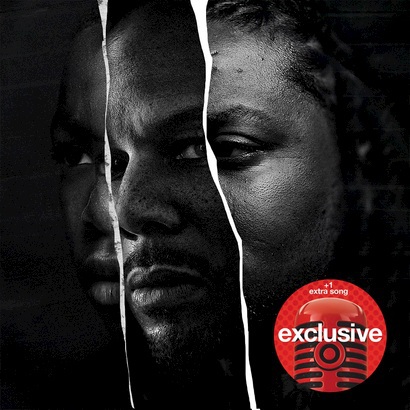 Common’s tenth studio album, Nobody’s Smiling, has finally hit shelves and Target‘s offering up an exclusive bonus track with the deluxe edition of the LP titled “City To City”. If this one sounds familiar, it’s because Com originally premiered the song in an trailer for CNN’s Chicagoland series earlier this year.

This joint should’ve been included on the standard edition of the album. Nobody’s Smiling is available for purchase on iTunes and in stores now. Stream “City To City” below, thanks to Nav.