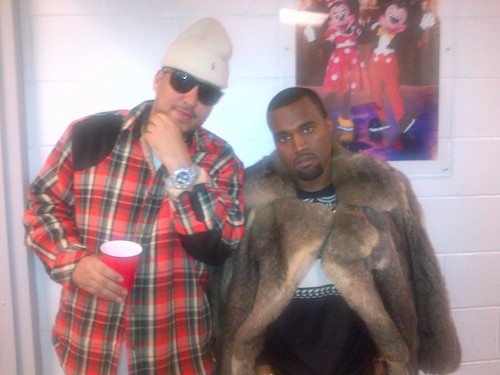 French Montana and Yeezy have been busy keeping up with the Kardashians, but that hasn’t stopped the two emcees from collaborating on a handful of tracks. French has hinted that he and Ye have knocked out around six tracks for his new project, and earlier this morning he took to IG to preview one titled “Money Can Change That.” It sounds epic. Hit the jump for a quick preview.