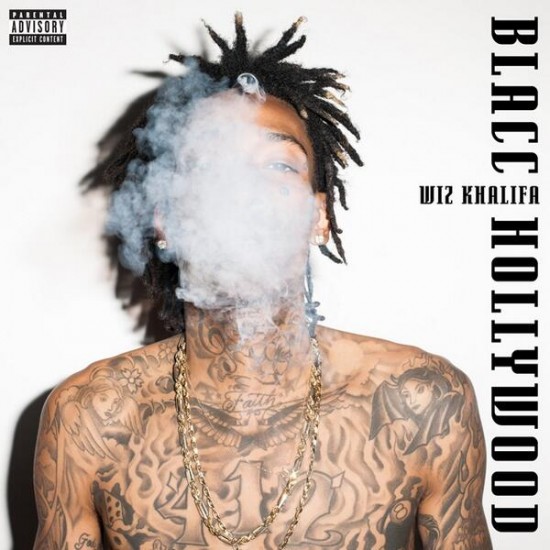 Wiz assembles an all-star cast for the official remix of “We Dem Boyz”, produced by Sledgren, Ricky P and Chicago’s own RMB Justize. Khalifa’s Blacc Hollywood album is due out next month (August 19th to be exact), so keep an ear out for more new music from Wiz and RMB.

Until then, check out the remix of “We Dem Boyz” below. Props to DJBooth on the assist.