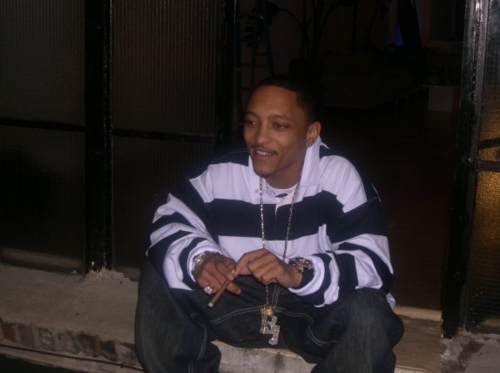 Tucked away on disc 2 of Sam Hoody’s Hittas & Drillas mixtape is this gem from Bump J titled “I’m Shinin'”. This joint isn’t exactly new as it appeared on Mac’s Step Ya Game Up mixtape, but it still flew under the radar for most. Give Bump, Mac and Cayex’s “I’m Shinin'” a listen below.