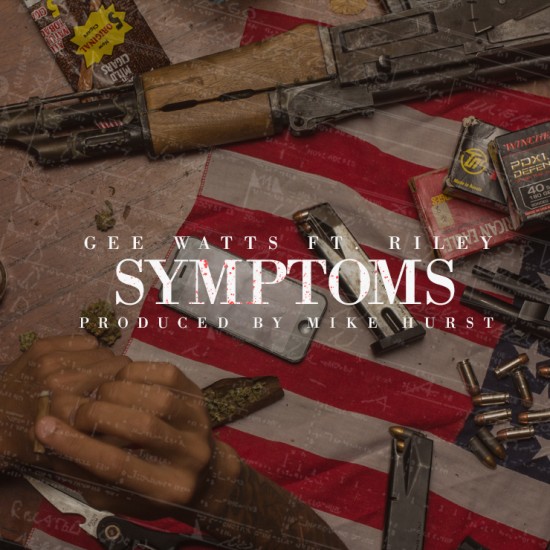 Stream/download “Symptoms” below and be sure to grab Kansas City State Of Mind when it drops December 30th.