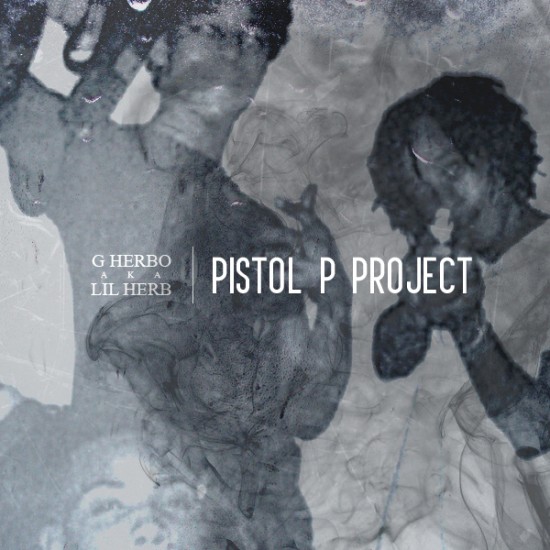 ‘Tis the season for unexpected and out-of-nowhere projects. And today’s drop comes from Lil Herb a.k.a. G Herbo. The buzzing Chicago star just hit us to announce his new mixtape, PPP (Pistol P Project), which is set to drop later on today. As a gift to FSD and his fans, he’s decided to bless us with the official cover art, track list and quote explaining the origin of PPP.

Stay tuned for the official drop and hit the jump for the track list. 808 Mafia, DJ L, Katie Got Bandz, DJ Fu and others show up.

“This was jus a project I wanted to give my fans as a token of my appreciation for them being so patient I wanted to do something before the end of the year that was 100% true to me and where I come from! BallingLikeImKobe On The Way!!!” 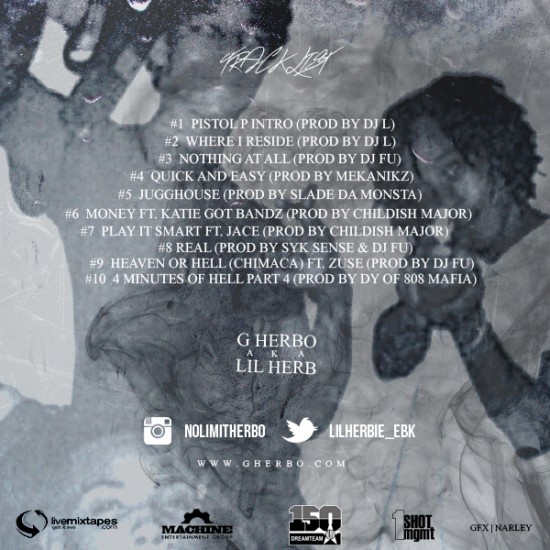