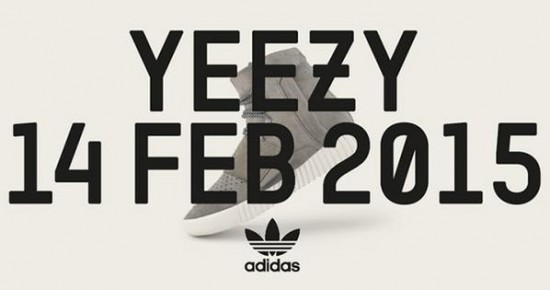 You have two chances to get the new Yeezy Boosts. adidas confirmed two separate worldwide release dates for the headline-grabbing sneaker, the first being this Saturday, February 14th in NYC. But you have to be in New York City to actually get them, so if you’re stuck somewhere outside of the tri-state area, you might want to fall back.

The second release date is the worldwide drop, which impacts on February 28th at adidas flagship stores and at select Consortium accounts. The ticket is $350 and only 9,000 pairs will be available. So, uh yeah, good luck.