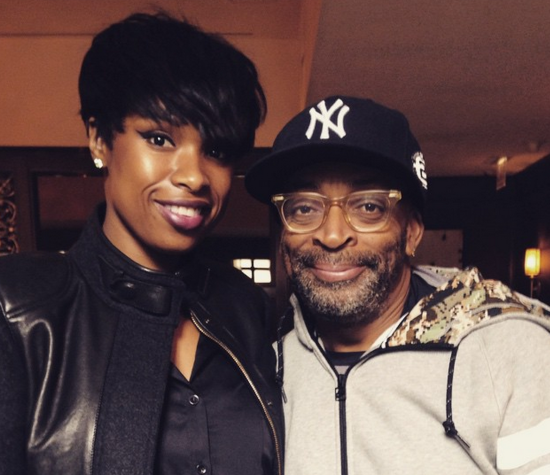 Well, this is definitely going to get the chatter started. I’d heard Spike Lee was recently in Chicago meeting with people about a movie chronicling the streets of Chicago, but didn’t know it was going to actually be called ‘Chiraq’ — which appears to be the working title. It also appears that Spike is courting Kanye West and Common as potential stars for the film.

While no one has officially commented on this I do see this as being one polarizing project. Says The Wrap:

Spike Lee is making his next movie for Amazon Studios and the Oscar-nominated filmmaker is courting Samuel L. Jackson, Jeremy Piven, Common and Kanye West for the ensemble cast of “Chiraq,” multiple individuals familiar with the project have told TheWrap.

Representatives for Common and West did not respond to multiple requests for comment, while a representative for Amazon declined to comment.

Plot details are being kept under wraps, but “Chiraq” became synonymous with Chicago as the city became increasingly plagued by gun violence in recent years.

Piven and West are both from Chicago, and the duo are in talks for the film, though neither has a deal in place yet. Piven’s involvement will depend on his eschedule, as he’s preparing to shoot another season of “Mr. Selfridge.”