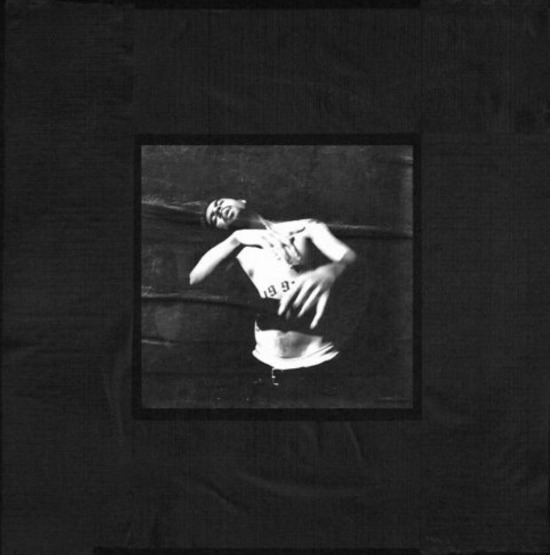 Looks like it’s officially Vic Mensa season, as this brand new one featuring his big homie Yeezus is about to shake up the game. It’s too late to be mad, it’s already happened. So you might as well turn that frown upside down and press play on “U Mad” and be early on it before it lands everywhere.