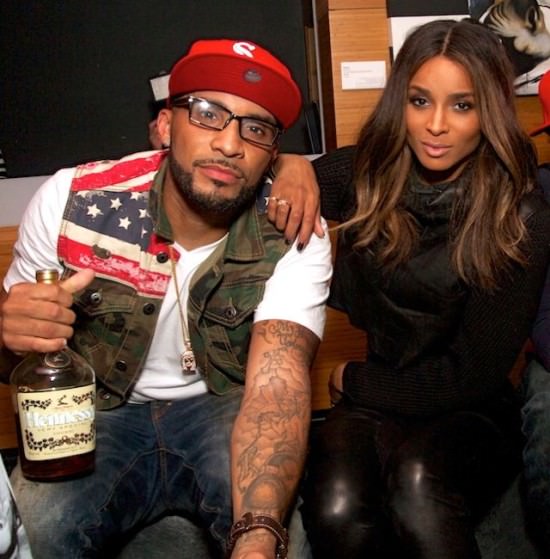 The Chicago radio shake-ups continue — and this time there’s major changes at both WGCI and Power 92. All Access is reporting Loni Swain and UB Rodriguez are exiting WGCI, and will be replaced with Frankie Robinson and Tone Kapone from Power 92.

ALL ACCESS has confirmed that iHEARTMEDIA Urban WGCI (107.5)/CHICAGO has made changes to its lineup. Midday personality LONI SWAIN and PM driver UB RODRIGUEZ have both exited.
Now for the rest of the story, as ‘GCI has raided crosstown rival CRAWFORD BROADCASTING Urban WPWX (POWER 92) to replace SWAIN and RODRIGUEZ. FRANKIE ROBINSON moves to ‘GCI for middays and TONE KAPONE will slide over for afternoons.

GRAY COMMUNICATIONS Consultant TONY GRAY told ALL ACCESS, “We wish both FRANKIE and TONE the very best. They were great employees. PD JAY ALAN and the POWER 92 crew will continue to give CHICAGO’s Hip-Hop community the very best. These changes will give us the opportunity to introduce fresh new talent to CHICAGO.”