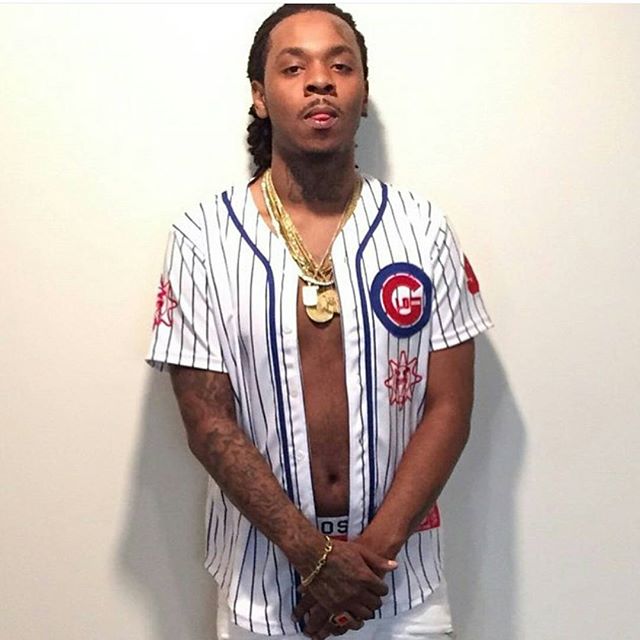 We’re sorry to report that Glo Gang rapper Capo has reportedly been shot and killed in Chicago. The shooting happened around 1:40pm today in the South Shore neighborhood, according to the Chicago Tribune, and although no news sites have confirmed Capo’s passing, sources such as Lil Durk and Exclusive Steve have taken to social media to express their condolences.

The South Shore shooting occurred about 1:40 p.m., when someone shot a male in the left hip and back in the 7700 block of South Kingston Avenue, Zala said.

The shooting victim, whose age was unavailable, was taken to Advocate Christ Medical Center in Oak Lawn in serious-to-critical condition, according to Chicago Fire Department Cmdr. Frank Velez and police.

To make matters worse, a 1 year old child was struck and killed in a chase that gave way after the shooting. The Chicago Tribune has all details right here. We offer up our condolences to all parties involved.

Update: the Tribune has confirmed the passing of Capo

The fatal shooting, which led to the death of a 1-year-old boy whose stroller was hit by a fleeing suspect’s car, happened about 1:40 p.m. in the 7700 block of South Kingston Avenue, police said. The victim, a 22-year-old man, was pronounced dead later at Advocate Christ Medical Center in Oak Lawn, officials said.