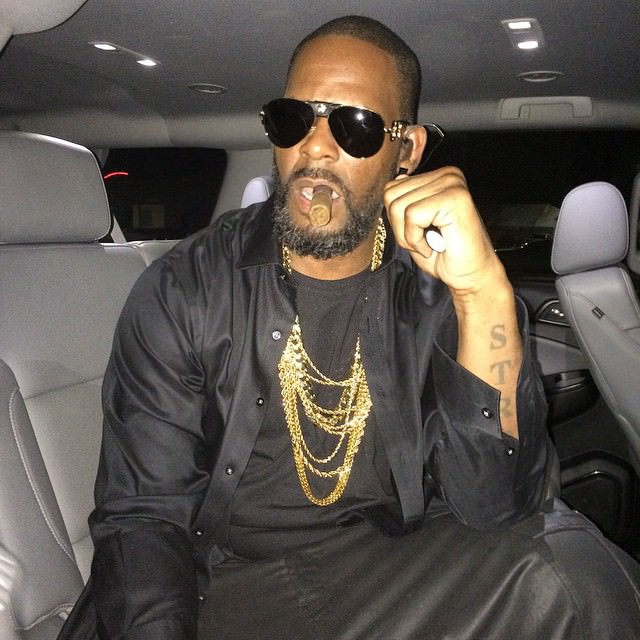 And it appears on September 25th, Kells is due to release his new album Buffet. Coincidentally, he’s doing a show at Brooklyn’s Barclays Center the same night.

We’re just two months out, so expect that single to impact sooner than later. Looking forward to this new one, I just hope he doesn’t make any comparisons to 12 Play. Again.