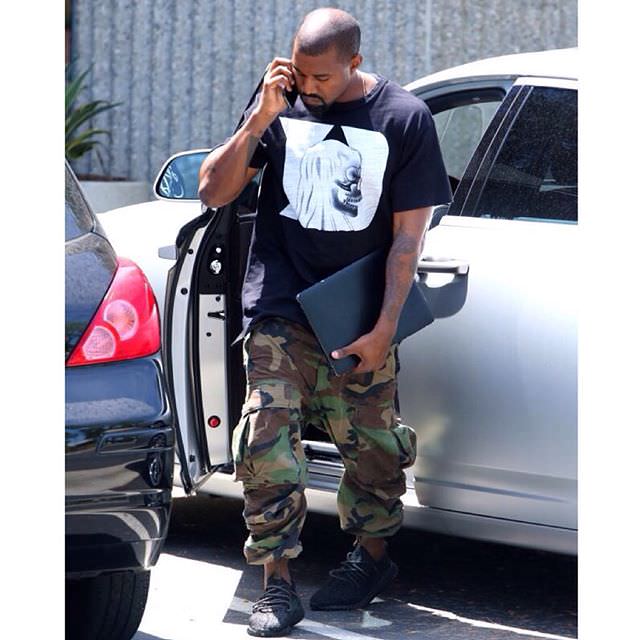 While we all wait patiently (and impatiently) for Kanye’s new album, it appears that a Reddit user may have gotten an early preview. A Reddit user posted a thread a little over a hour ago claiming that he heard and recorded Kanye’s entire new LP from outside of a building and uploaded the audio online.

Shouts to ‘Plex for the heads up. 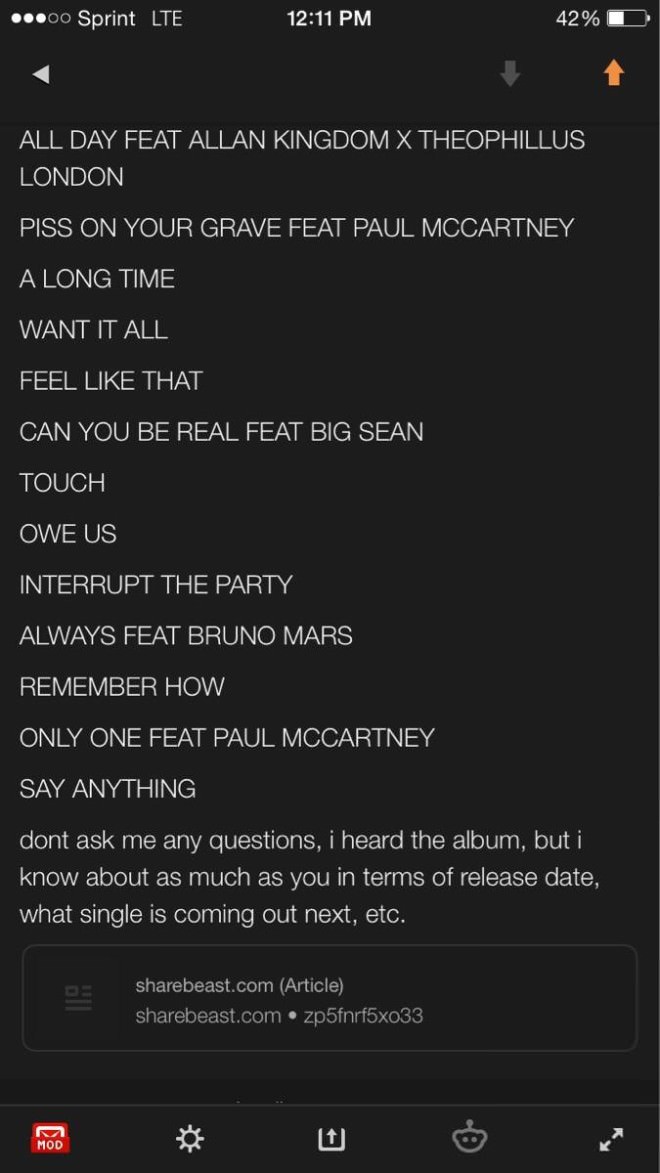