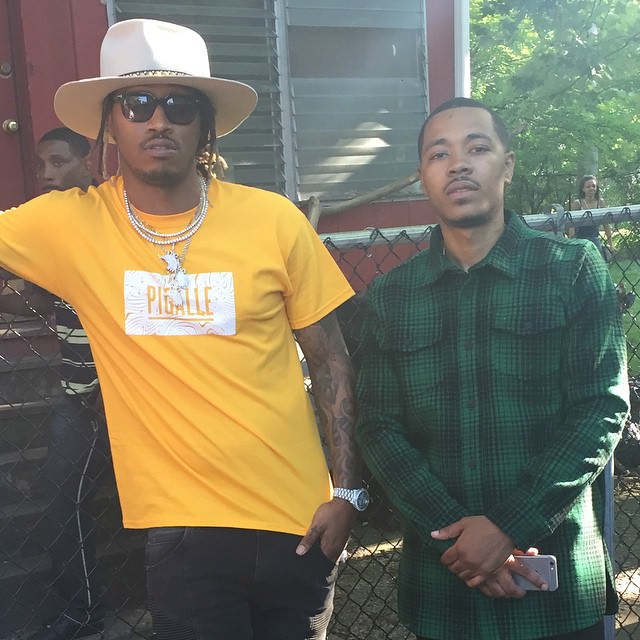 Zona Man’s bubbling Future and Lil Durk-assisted single, “Mean To Me,” just hit iTunes and it’s a little different than the version that’s been making it’s rounds in the streets and on the net. What’s different? Well, the iTunes version of “Mean To Me” features a new verse from Zona in place of Durk’s verse. Hey, sometimes you just have to double up — word to Mason.

Listen to the alternate version of Zona’s single below and look for the official video with Durk’s verse intact to impact soon. Zona’s Freebandz debut, No Advance, is also scheduled to drop soon, so stay tuned.