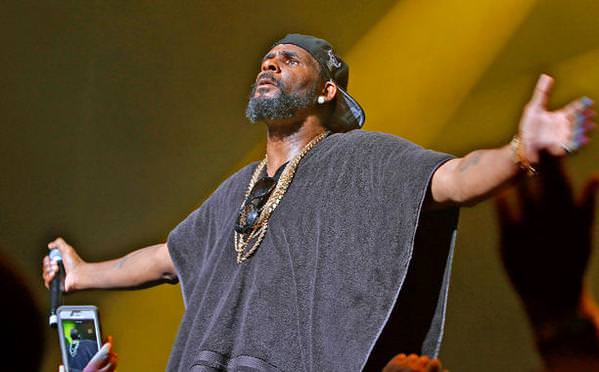 This is quite possibly the best headline of 2015.

The always humble Robert Kelly recently told Entertainment Weekly that his thirtieth (yes, as in 30) studio album, The Buffet, is almost done and will likely make its September 25th release date. His royal highness also told the publication that he has 462 songs completed for the album, and they’re all hits. Can we deny King Kells? I don’t think so. He also revealed that Buffet will include some country songs.

“Working overtime during the creation of The Buffet, Kelly’s thirteenth studio album. “I’ve done 462 songs for this particular album,” he says. “They’re not ideas, they are whole full songs. I wanted to be sure that I really nailed it to the point that when I started breaking it down to the 14, 15, 16 songs that go on the album that I had more than enough to choose from, and they would all be great choices…”

…“I wanted to cover a lot of different genres, and in order to do that you have to do a lot of work,” he says. “So there are about seven or eight country songs that I chose from in that category, and broke it down to one song out of those eight. So there is one country song on the album. I’m not doing all these different genres of songs just to do them. This is all the different types of music I loved growing up. For example, I’ve always said I’d love to do a blues song. I love blues. My grandfather did blues. I always loved country because country music tells stories, and I love telling stories as well. These styles of music really hit home for me, and that’s why I’m doing thisBuffet album.”