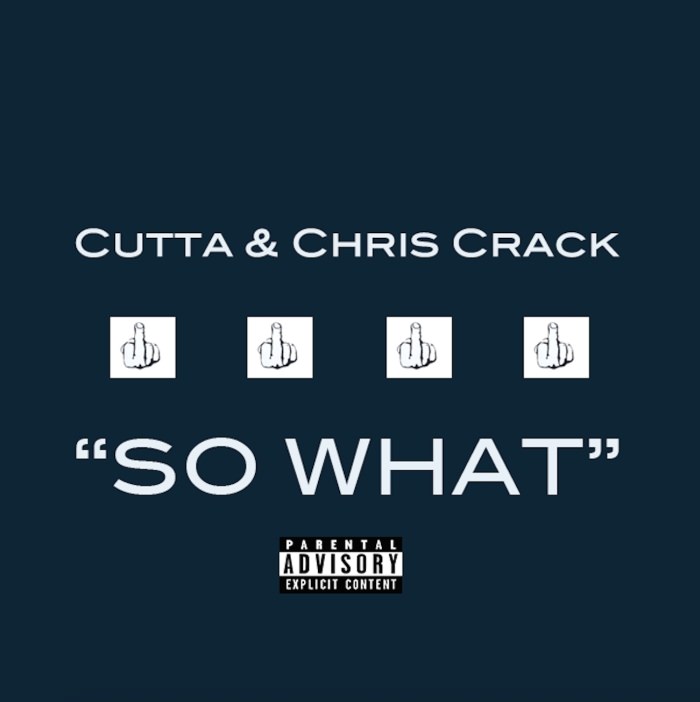 Dem New Deal Crew Boyz are back. And this time that sangin’ ass producin’ ass boy Cutta is taking the lead. “So What” is the unveiling of his new self-produced project, 4AM, which should be out later this year. For leak one, Cutta gets down with Crackman to tell the fans and the people “So What.” So what? So this is hot. They slow it down a bit, and it’s a welcomed change from the norm.

A must listen. Trust us. Gotta salute the NDC.