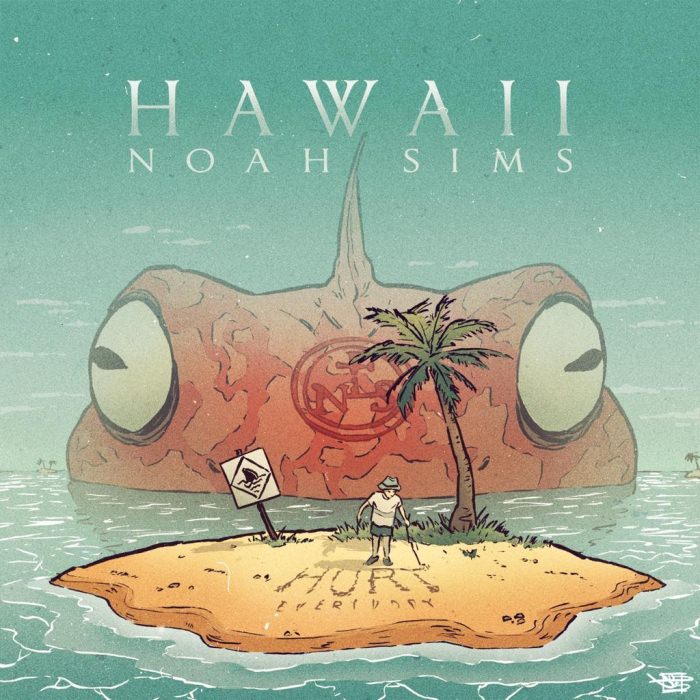 Windy producer Noah Sims is gearing up to release his debut full-length project, Testament, and to get things rolling, he drops by FSD with “Hawaii” — the second official single from the project featuring Beach Jesus and Hurt Everybody.

Hurt Everybody and Beach Jesus over production from Noah Sims? Go ahead and take a trip to “Hawaii” below. Noah’s Testament project is set to impact later this year.