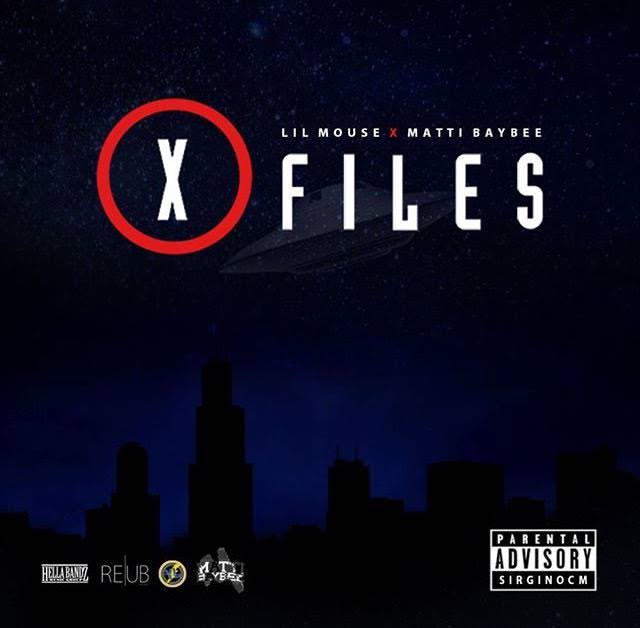 2015 is amazing. Not only has it been arguably the best year for rap in the last 10 years, but it’s a year when you find artist’s freely working with other artist’s and dropping collabo projects on a whim. Draconian recording contracts aren’t stopping the shine like they used to. We’re living in the future.

Stay tuned for their album, which could impact as early as next week. Don’t say we didn’t warn you. This one is spooky.