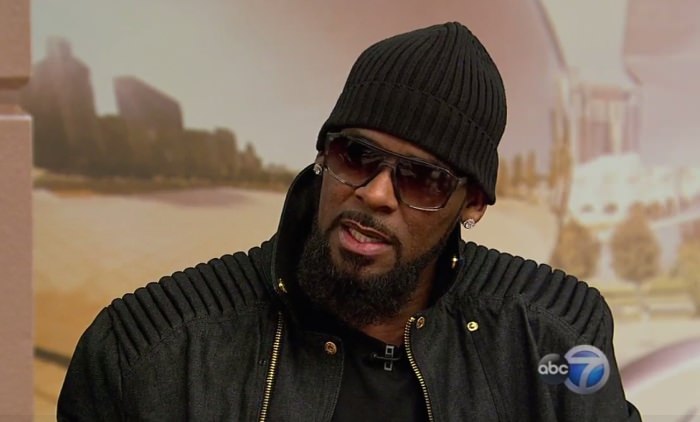 You’ve heard the rumors and yes, it’s true. King Kells recorded over 400 songs for his new album Buffet, which should be out sometime before the year ends. Only a few of these records will make the album, but he promises he’ll have a number of hits on there — at least that’s what he told the good people at Windy City Live.

Check out their dope interview with Mr. Kelly, and you even get to witness channel Michael Jackson. It’s pretty freaky to be honest. Enjoy it below.