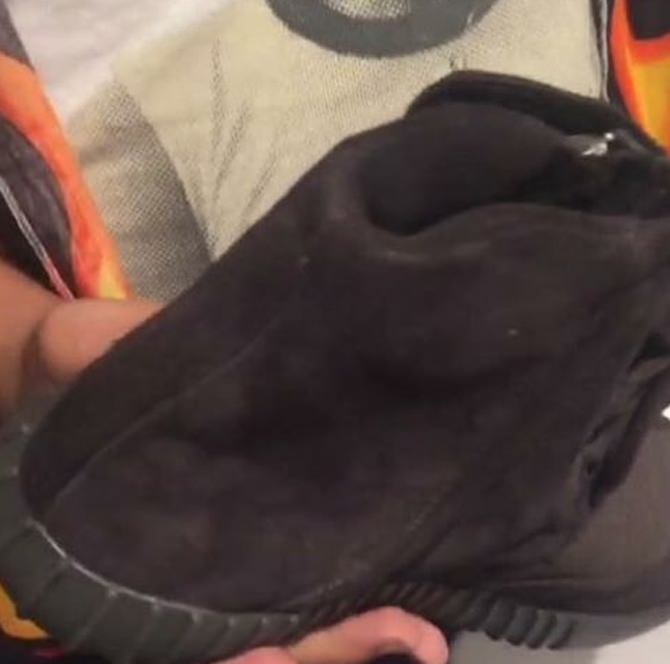 Fresh off the release of the adidas Yeezy Boost Moon Rocks, it appears the harder-to-get Boost 750s will be seeing a re-release, this time in the “Triple Black” colorway. Allegedly to drop on December 5th — just in time for the Holidays.

Yeezy Talk and Sole Collector have some leaked pictures of the alleged colorway. Hit the jump and be sure to stay tuned for more details on the official release of this insane colorway.