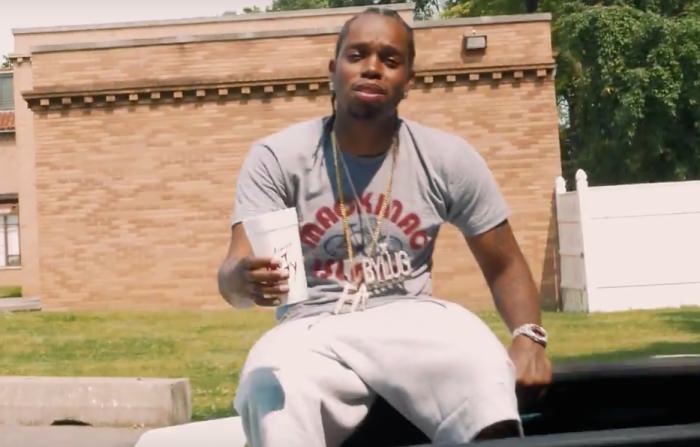 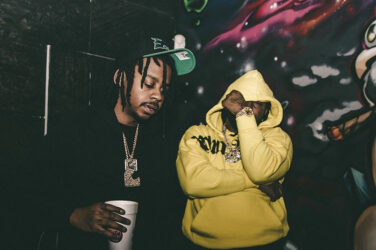 What you gotta know is Icewear Vezzo and BabyFace Ray didn’t come to play, ... 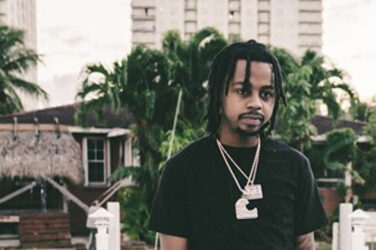 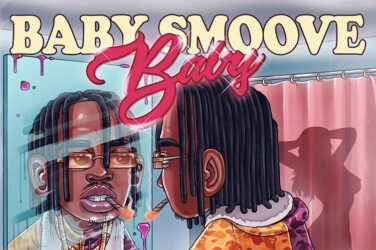