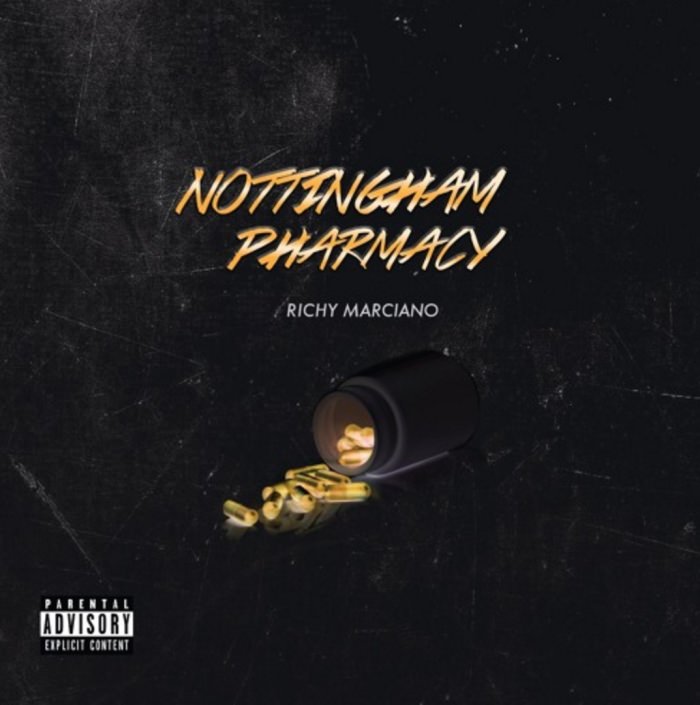 Last year, the music industry at large was sleeping on Detroit’s rap scene. Seriously. They had a way better year as a market than anyone is giving them credit for (except here at FSD, of course.) One artist in particular, who should be at the forefront of the new Detroit scene is Richy Marciano.

Richy dropped a solid project in 2015 titled Nottingham Pharmacy, which impacted back in September. However, to kick off 2016, Dr. Marciano has the remedy for those who have been diagnosed with symptoms of narcolepsy. These three bonus tracks are just what the doctor ordered. Richy Marciano’s music produces a high that can be addictive if not properly taken — so proceed with caution.

Take these three doses as prescribed and call me in the morning. Your prescription is below. Pop ’em if ya got ’em.