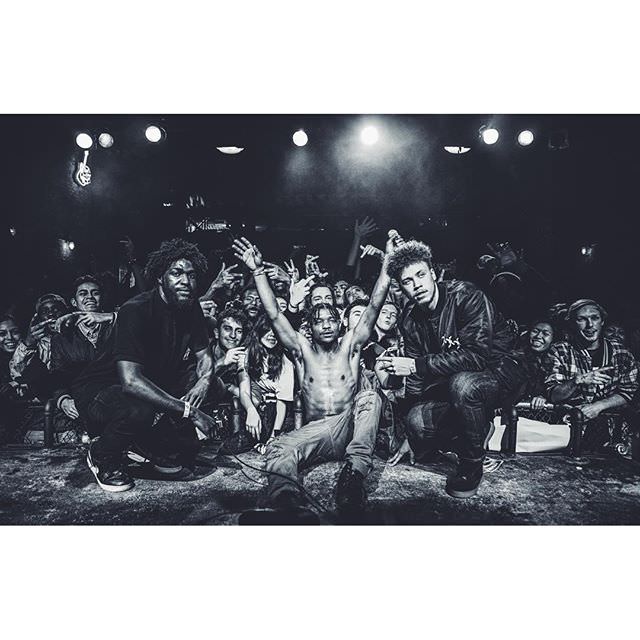 After rumblings on Twitter and through the streets over the past few weeks, it appears the group really is calling it quits after their next project, Potion[s]. Just as the trio was gaining footing (2015 was huge for them) it appears they’re dissolving. Perhaps they’re ready to embark on their respective solo careers? That’s the only explanation I can gather.

Last night, the group took to Twitter and Instagram to make the official announcement. This news is sad, but we have a feeling this won’t be the last we hear from the group. They’ve come too far. 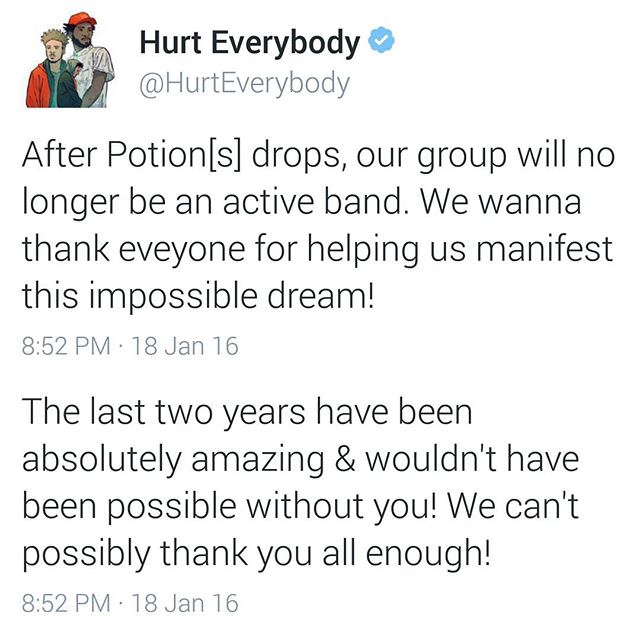