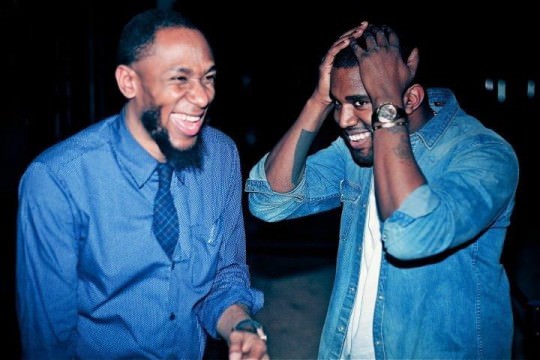 Friends. How many of us have them? Well, with all of Ye’s recent talk of real friends, he put his money where his mouth is by posting a message from Yasiin Bey on his website tonight. You may or may not know, but a few days ago Yasiin Bey was arrested in Cape Town, South Africa and barred from leaving the country for failing to present a proper passport. Tonight he breaks his silence on the subject via Kanye’s site.

Yasiin states that he simply wants to leave the country peacefully and says he is releasing his final album this year. He also won’t be returning to live in America — or South Africa for that matter. He also quotes Lil Durk and Nas, and kicks a freestyle at the end, one that he hopes Kanye will place on “No More Parties In LA.”