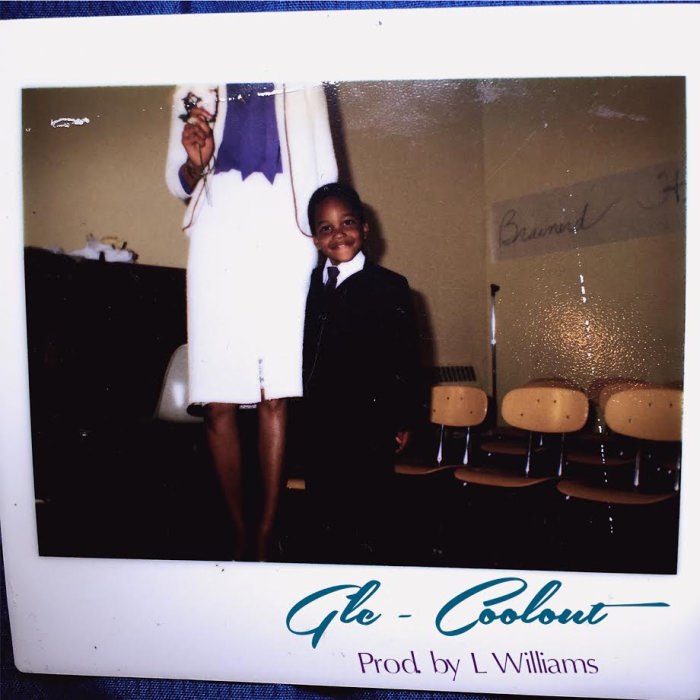 The return of the ISM. Not that the ISM went anywhere, because he’s been as active as any artist — but we’ve personally been clamoring for some new solo material from GL. We have a long history with GLC, who has been one of our biggest supporters since day one, so it gives us great pleasure to premiere his new single, “Coolout,” which was produced by L Williams.

GLC joins forces with Closed Sessions for the release (could something bigger be brewing between the two factions?), which is a win for both parties. Together, they tell the simps to “Coolout.” Just be sure to keep it cool while in the presence of the mighty ISM. He can detect your lame appeal with ease.

We caught up with GLC to get a quick quote on the track and he laid plenty of gems for the people. Keep it cool, people.

“In the midst of lameness & goofy shit at an all time high. The ism will not be tainted. He realizes & hears the call for the ism & returns with “Coolout”. A call to simply let the lames know to #CoolOut. A beautiful lady who can no longer bare the lames & his nephew Tyren joins him on the hook & speaks of the despair of being sought after by young girls at his grammar school while facing mini Mackin dilemmas over this L Williams produced record.”