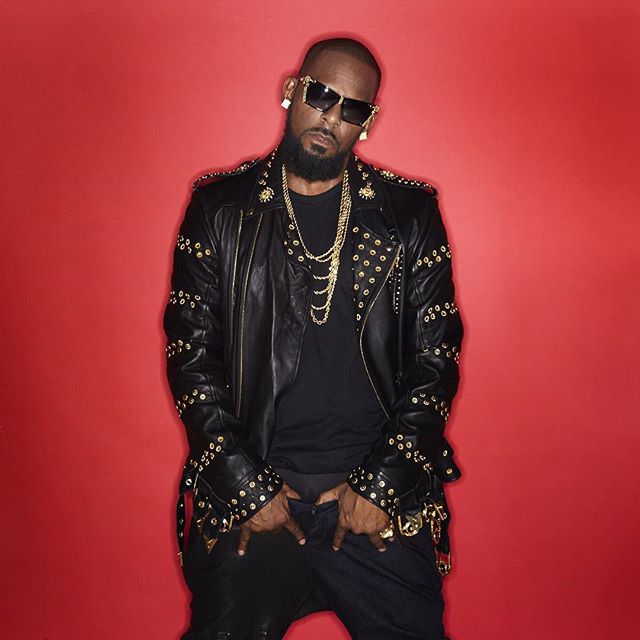 Rob is back at it again with the domestic tour — this time in support of his recently released album, The Buffet. Starting on April 21st in Cincy, Kells will bounce around the US until June 11th when he closes out in Atlanta.

Chicago fans, The R will bless Chicago on May 7th at the Allstate Arena. Check out the full run of shows below.