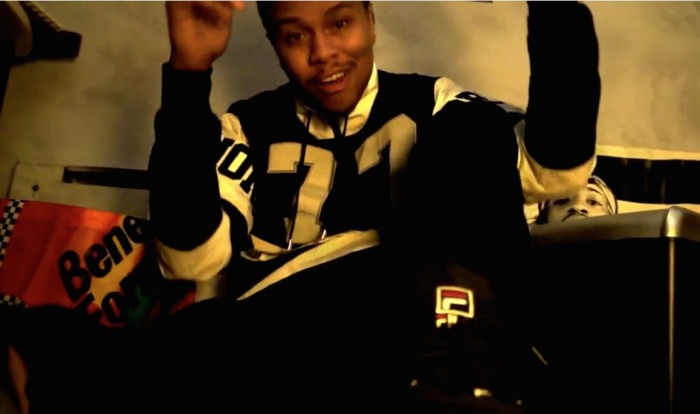 Pugs’ band leader, Bryan Ford, put together this dope track/video called “FOHH” — which basically calls into question the Future of Hip-Hop. Where are we going? Where have we been? Well, he assembled the team of Killah Priest, Pugs Atomz and Awdazcate to tell it like it t.i. is.