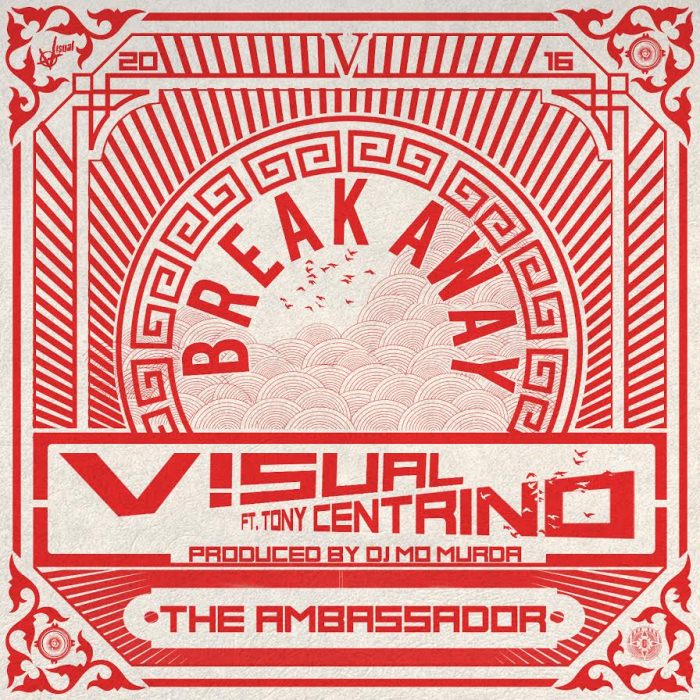 Visual has long been an ambassador for the Chicago scene. While some of your favorite rappers were still in diapers. So today, he kicks off the campaign for his new project, The The Ambassador, with the triumphant “Break Away” which features Tony Centrino and produced by DJ Mo Murda.

“I chose “The Ambassador” because I have been a proponent of Chicago culture and a contributor for a long time. I have always been progressive about my ideas and helping new artists, I take pride in helping my city grow. I believe “the hater” mentality among several other ideas are old and it’s time for new ideas. I’m choosing to be a leader in cultivating these ideas”