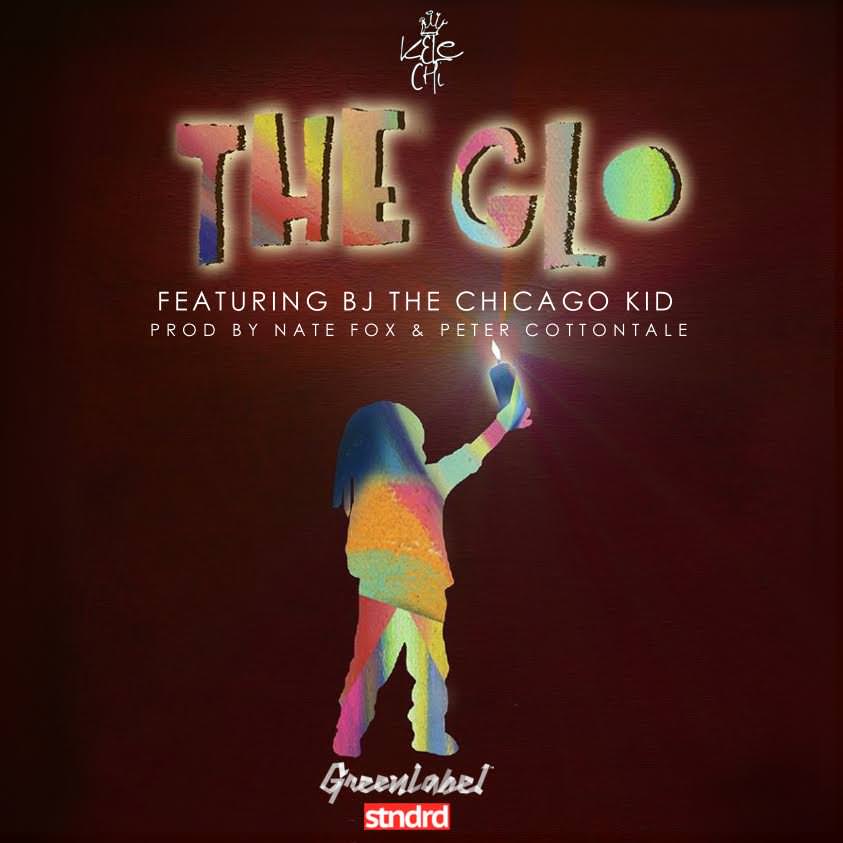 Kelechi’s new album, Before The Quarter, drops tomorrow May 6th, via Mountain Dew’s Green Label Sound label. So before the big unveiling, Kel has released on final joint titled “The Glo,” which features BJ The Chicago Kid and was produced by Social Experiment wizards, Nate Fox and Peter Cottontale.

GLO UP with this dream team below.